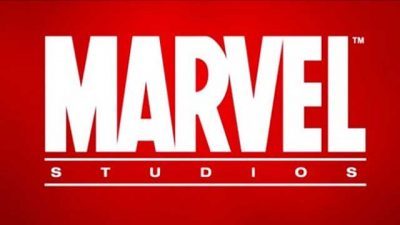 Marvel Studios: destroyer of the summer blockbuster (Donaldson, 2018); home-base for Earth’s mightiest heroes; where film projects come out in phases as if they’re the moon. A subsidiary of Walt Disney Studios (Lang, 2015),  Marvel Studios is well known for its arsenal of fictional titans and even larger cinematic universes. It is here we will explore and give an in-depth look into the belly of the beast that is Marvel […]