Sony Pictures Television has given audiences a variety of television content in all genres, such as primetime dramas like The Young and The Restless, comedies like The Goldbergs, and daytime game shows such as Jeopardy. Operating 18 production companies, SPT is one of the largest TV content providers worldwide. Based in Culver City, CA, before its current name, SPT started as Screen Gems, Inc. in New York, a subsidiary of […]

How AMC is writing its own story?     Intro and History AMC is an American pay television channel owned by AMC Networks. With its headquarter being based in New York city, AMC broadcasts programs nationalwide. At the end of 2016, it had 2029 full-time employees and 314 part-time employees. Meanwhile, AMC had 91.2 million subscribers, 3% decreased by 2015. (2016 Annual Report of AMC Networks, 2017)       […]

Columbia Broadcasting System (CBS) was founded in 1929 as a radio broadcasting company, to later become one of the three largest television networks (Erickson). At first, when they were entering the age of television, there were fewer homes using television (HUTs), making the market easier to measure. It was considered to be a luxury, which is why in this era, CBS was called the “Tiffany Network,” after the luxury brand Tiffany […] 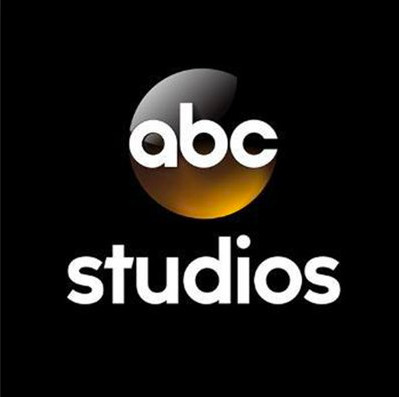 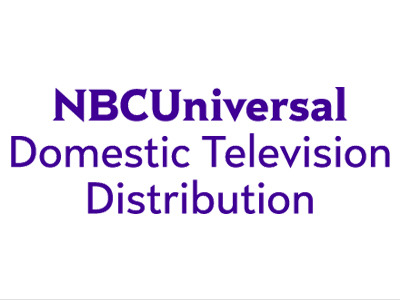