According to Spotify their “mission is to unlock the potential of human creativity—by giving a million creative artists the opportunity to live off their art and billions of fans the opportunity to enjoy and be inspired by it” (“Spotify Company Info,” 2018). Spotify is certainly living up to part of its goal – as of June of 2018 the company has amassed over 83 million subscribers, 180 million active users, […] 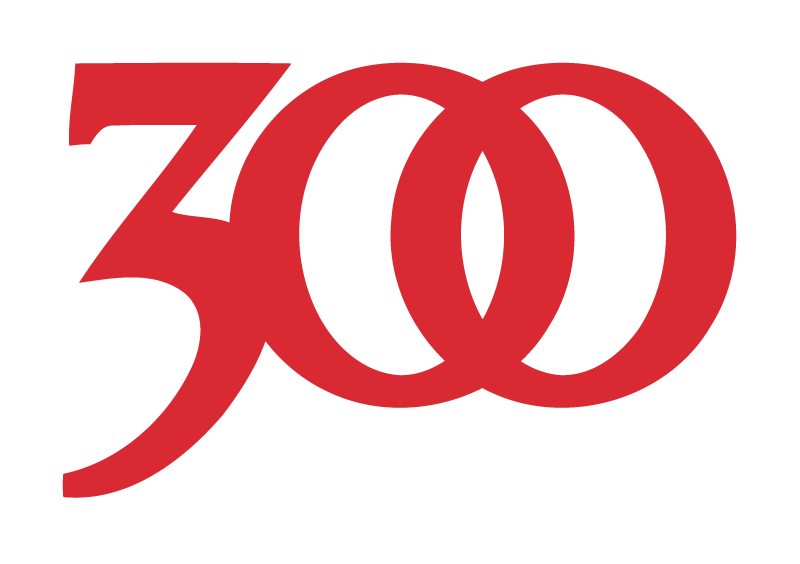 Starting with a name inspired by the Greek history of 300 Spartans that fought against thousands or Persian soldiers (Adegoke, 2013), 300 Entertainment was founded in 2013 by a powerhouse trio with decades of experience in the hip-hop music industry. Kevin Liles, Lyor Cohen, and Todd Moscowitz have experience between them from companies such as Def Jam Records, Warner Music Group, and KWL Management. The group was brought together after […]

Jingle Punks, established in 2008, is a creative music publishing and licensing company. Jingle Punks, founded by Jared Gutstadt and Dan Demole with their business, is now serving a worldwide audience. The major services provided by Jingle Punks are creative and original music composition for television shows, video games, films, and advertisements. Jingle Punks was born out of a chance meeting at a Black Keys concert (CNN Money, 2010). A […]

Take a second to imagine your favorite songs—classics, hit singles, deep tracks, guilty pleasures… Got them? Sony/ATV Music Publishing probably owns them. As the leader in music publishing, this giant owns a massive catalog of copyrights to over 3 million songs by nearly every big name you could think of including classics like The Beatles and Michael Jackson, as well as current artists like Taylor Swift and Kanye West (Sony/ATV […]

Text of your story will go here.