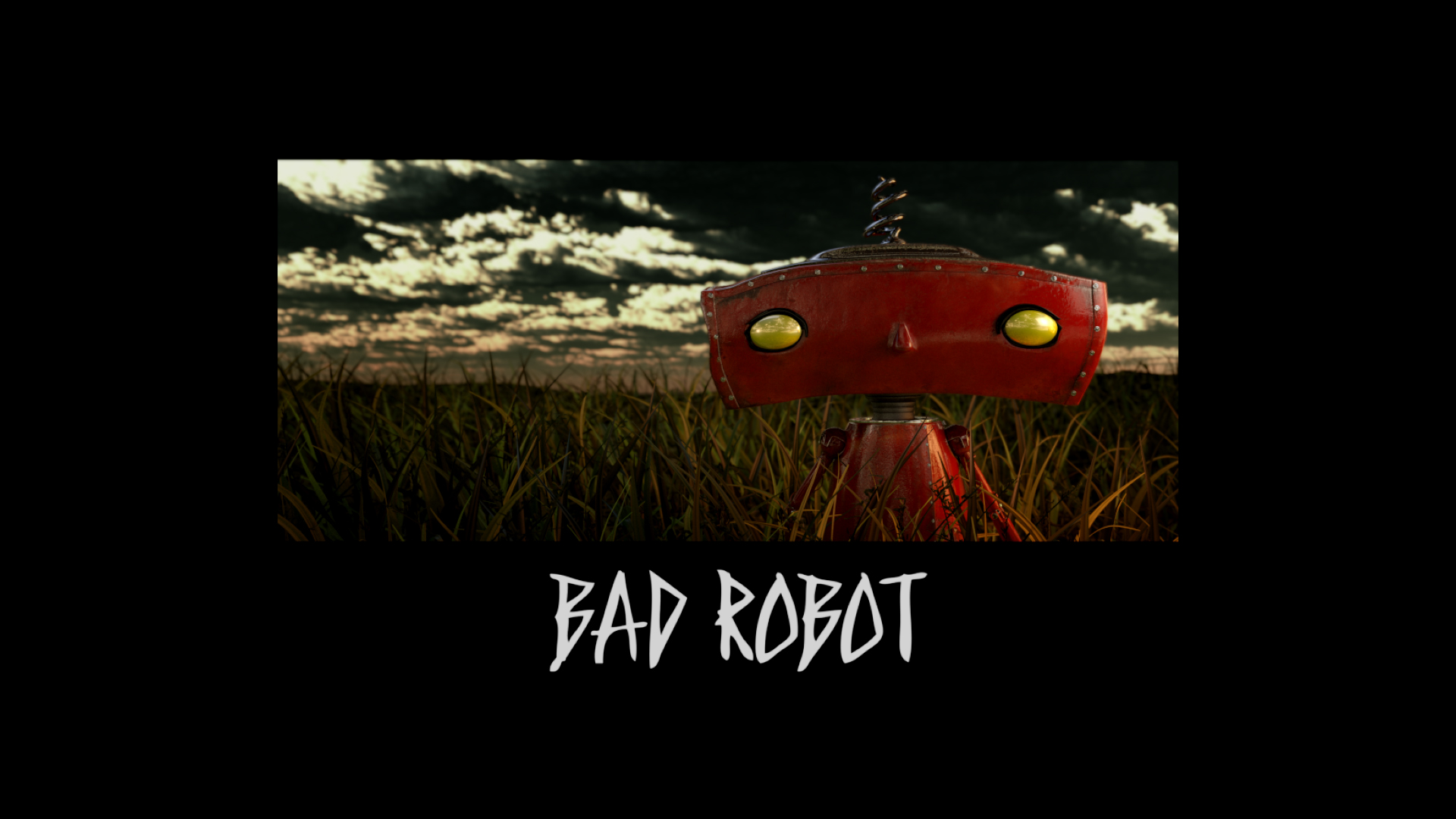 “I know the idea of mystery and the idea of asking compelling questions – the key to any of that is having characters you believe and care about.”

Bad Robot is a film and television production company based out of an unassuming, three story building in Santa Monica, California. The thing that sets this company apart, however, is something that no other production company can duplicate: its founder and Co-CEO, quoted above, J.J. Abrams. (Right) ([TED], 2008) Abrams is the enthusiastic, enigmatic writer, developer, director, and producer who has brought Bad Robot’s name to the forefront of the entertainment world in Hollywood. From Emmy nominated and popular cult TV Shows like Lost, Alias, and Westworld to box-office blockbusters like Mission Impossible, Star Wars, and Star Trek, Abrams has used his creativity, direction, and staff to produce some of the more influential (usually sci-fi leaning) films and programs of the last two decades.

In its infancy, Bad Robot was just a name and logo Abrams used to demarcate his productions and work while he was housed in a small office at Touchstone Pictures. (Covell, 2014) The company was co-founded by Abrams and producer Bryan Burk in 2001 during the development of Abrams’ first series, Alias. (Covell, 2014) Following the success of his television series, Lost, Abrams signed an extension with Touchstone Pictures in 2004. (Covell, 2014) By 2006, Abrams had caught the eye of the television and film studio majors Warner Brothers and Paramount Pictures, and signed massive deals with the studios; these deals granted Abrams the financial freedom to fulfill his aspirations of building his own production team: Bad Robot Productions as we know it today. (Kit & Andreeva 2006; Covell, 2014) The company hired Kathy Lingg, formerly the head of Paramount TV’s drama division, to run its television department, and Sherryl Clark to head its film division. (Kit & Andreeva 2006) As of 2014, the company officially employed 17 people, but regularly hires outsiders to help develop and complete projects such as Emmy award winning Visual Effects Supervisor Jay Worth and Emmy nominated director Jack Bender under the budget of specific projects (Fernandez & Belloni, 2010; Covell, 2014; Hogg, 2018). Today, Abrams acts as chairman and is the co-Chief Executive Officer along with his wife, Katie McGrath. Brian Weinstein, formerly of CAA, was hired in 2017 to act as Chief Operating Officer to run the day-to-day and help develop Bad Robot’s diversification in the entertainment industry. (Kroll, 2017)

Bad Robot is an independent production firm, meaning they handle all stages of the production process of a movie or television show from its inception through post-production. First comes the idea; many of Bad Robot’s production come from Abrams’ ideas or development efforts such as Lost, Alias, Fringe, Westworld, and Cloverfield, in which case they own the intellectual property. (Billington, 2007; Berstein, 2007; Itzkoff, 2008; Blyth, 2017) Other times Bad Robot attach themselves as production partners to already developed ideas such as Mission Impossible, Star Wars, or Star Trek movies. Once they have the script, they must cast actors, acquire above the line talent, and arrange financing for the film either through budgets from a major distribution studio, attaching producers/financiers, or partnering with other production companies. (Turow, 2017) Bad Robot then arranges locations, equipment, shooting schedules, and all other logistics that fall within the scope of actually filming the movie. (Turow, 2017) Once shooting is completed, they take the footage back to Bad Robot’s studios where their 18,000 sq ft Santa Monica location acts as a nexus point where sound designers in one room can work with editors in another, and the finished product can be viewed upstairs in the small movie theater. ([Avid], 2013) 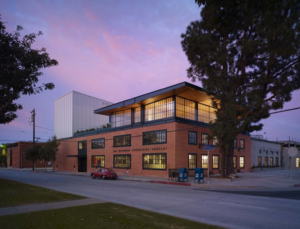 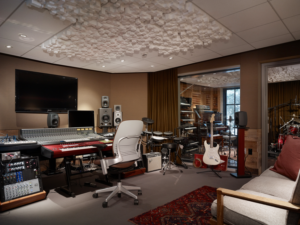 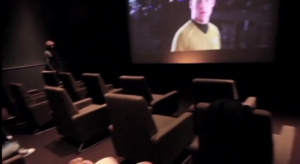 After the success of Mission Impossible III in 2006, Paramount signed J.J. Abrams and Bad Robot to a “first-look” production contract, to produce films under the budget of $25 million with $500,000 in discretionary spending per year (Henderson, 2009, Eller & James 2006). The structure of these original contracts were such that Abrams received a set amount per year guaranteed (between $4 million-$6 million from Warner Brothers, and $2 million from Paramount), as well as overhead fees for Bad Robot (Approximately $4 million per year between Warner Brothers and Paramount), additional bonuses from Paramount of $2 million for each project that Abrams produces, and $5 million for his first directing project, plus back-end profits (35% from Warner Brothers, and varying levels from Paramount). (Eller & James, 2006) These contracts between Bad Robot and Warner Brothers and Paramount have continued to be extended since their original deals in 2006; though the details are undisclosed, with Abrams’ rising star power and expanding resume of hits, it can be safely inferred that the compensation for Abrams and Bad Robot has increased. As of May 2018, Bad Robot still has a standing deal with Warner Brothers TV, however their deal with Paramount expired in July of 2018, and has yet to be renegotiated as Abrams is currently working on Star Wars Episode IX, a Disney production. (Lee, 2017; Hipes, 2018)

Looking toward the future, J.J. Abrams and Bad Robot are expanding their reach beyond just film and television. In June 2018, the company announced that it would partner with Tencent, a Chinese technology conglomerate, to provide both design and writing assistance to Tencent’s gaming division. (Shanley 2018; Coldeway 2018) Abrams has also partnered with another conglomerate, Universal, and their Capitol Music division to launch an Indie music label, Loud Robot. (Galuppo, 2018) Going forward Bad Robot also plans to bolster their already impressive portfolio of television shows under new Head of Business Operations for their TV division, Carlos Williams who formerly works as an executive at A&E and Warner Brothers. (Andreeva, 2018) Lastly, and possibly biggest on the horizon for Bad Robot, is Star Wars episode IX; after the previous two iterations of the Star Wars franchise disappointed fans, the franchise has turned back to J.J. Abrams to write and direct the upcoming film; it is set for release in December 2019. (Lucasfilm, 2017)