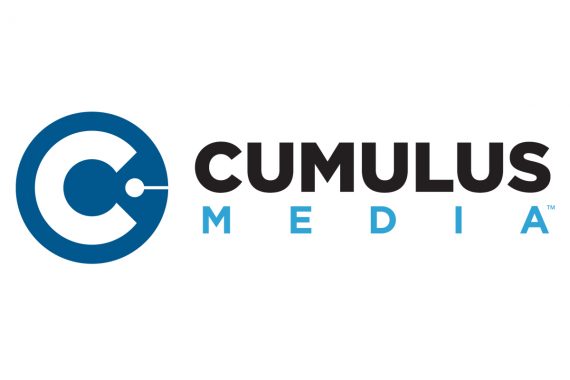 The Telecommunications Act of 1996 was a game changer in the broadcasting industry. It removed restrictions on ownership which transformed the industry from an oligopoly to a more competitive one (Economides, 1998).  Lewis W. Dickey Jr. and Richard Weening founded Cumulus Media in Milwaukee, Wisconsin as a result of this Act. Cumulus Media went public in 1998 and purchased 167 broadcast stations (Zoll, 2015). Their goal was to acquire stations […]