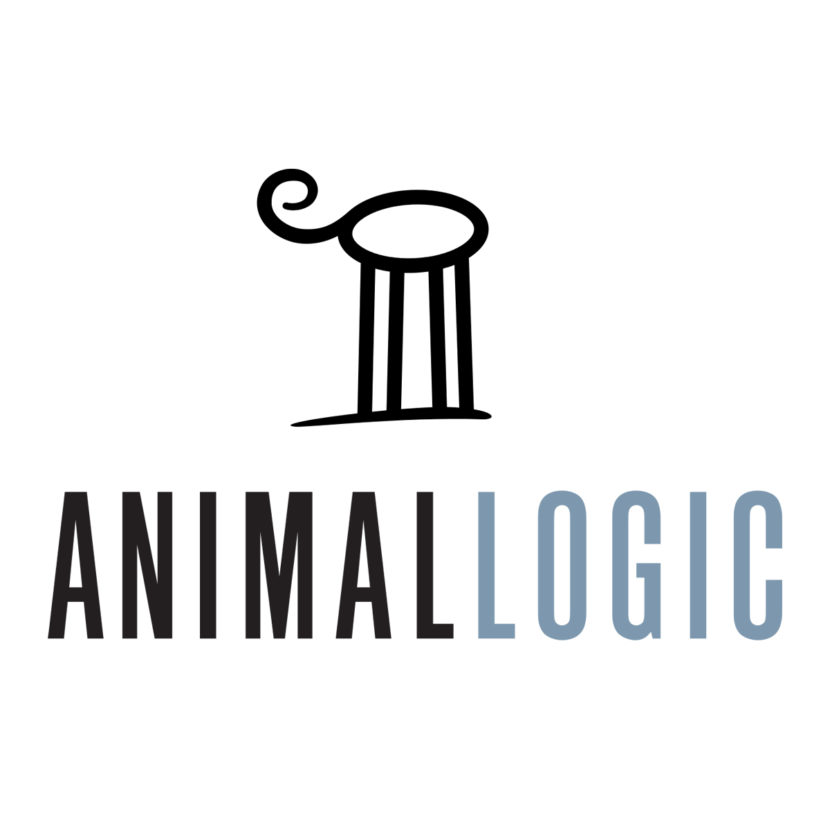 (A look at some of the company’s work.)

In August of 2018, Australian visual effects (VFX) giant Animal Logic, a VFX studio that has done major work on The LEGO Movie, Guardians of the Galaxy Vol. 2, Avengers: Age of Ultron, and other major Hollywood blockbusters (“ALE Projects”, 2018; “Guardians,” 2018; “Avengers,” 2018), announced the launch of Truant Pictures, a subsidiary production company focused on live-action genre films produced in collaboration with emerging Australian talent (Hipes, 2018; “Truant Pictures Launches,” 2018).  Overseen by Animal Logic CEO Zareh Nalbandian but run by his son, Toby Nalbandian, and producing partner Greg Schmidt, the new production company  hopes to produce two films a year with budgets between $3-10 million, and they already have a number of films in development (“ALE Our People,” 2018; Groves, 2018; Kroll, 2018).

According to Toby Nalbandian, the company is very optimistic. In an interview with Australian based publication Inside Film Magazine, Toby said that Truant “[has] the capacity to put more projects into development” because of their unique ability to “bring a level of gap financing” to their projects (Groves, 2018). “We are prepared to back ourselves,” Toby tells the magazine, “It is a game of averages and we will try to be prolific” (Groves, 2018). While this may seem like a bold strategy for a company that specializes in VFX and animation, it is actually only the latest in a number of strategic business moves aimed at moving the company into the film development and production business.

In April of 2017, Animal Logic formed a joint venture with Brian Glazer and Ron Howard’s production company Imagine Entertainment (Kroll, 2017).  The aim of the partnership is to “develop, produce, and finance six feature-length animation and hybrid animation projects over the next five years” (Kroll, 2017).  They have multiple films on their slate, including the upcoming Naruto adaptation and the animated remake of Astroboy (Kroll, 2018; “Naruto,” 2018; “Astro,” 2018).

This bold move into the production and pre-production space began in 2006, when Animal Logic launched Animal Logic Entertainment (ALE), and since then has grown from a Sydney-based operation into global brand that has partnered with all of the major Hollywood studios (“AL Entertainment,” 2018).

One of their most notable successes has been the launch of the Peter Rabbit franchise (Kit, 2018). The original, starring James Corden and Domhnall Gleeson and released in February of 2018, grossed $325 million worldwide, and a sequel was announced in May 2018 for a February 2020 release date (Kit, 2018).  As optimistic as the future of Animal Logic looks, their success is indeed the exception to the rule in the tough, competitive VFX industry.

In an industry survey done by First Research in 2016, the researchers found that while the VFX business as a whole is forecast to grow from $90 billion in 2014 to about $110 billion in 2018, the industry landscape as a whole is becoming more and competitive (“Special Effects,” 2018, p. 2).  There are a number of reasons for this trend.

The primary issue has to do with the nature of the work itself, as well as the clients seeking that work.  In general, the kind of work that could be requested by of a visual artists or VFX company can include motion graphics, compositing, modeling, rotoscoping, and color correction/grading (“Special Effects,” 2018, p. 2).  All of these jobs are incredibly tedious and time-consuming.  However, while advances in technology (i.e. faster computer processors, cheaper, more powerful graphics cards) have brought the prices for production down, it also lowered the cost of entry for VFX companies to break into the marketplace.  This leads to increased numbers of qualified workers for very limited number of jobs (S. Holmes, personal communication, September 16, 2018).

This one-sided growth led to the creation of the fixed-bid system in the VFX industry, whereby VFX vendors, such as Animal Logic or a smaller studio, would bid for jobs from clients (like Disney, Fox, or other studios or production companies), and these bids are based on number of shots worked on as opposed to time spent working on the shots (“Special Effects,” 2018, p. 2-6).

For a more in-depth look at the economics of the VFX industry, check out the excerpt below from the documentary Life After Pie [5:37-6:37]:

According to Shaina Holmes, a VFX professor at Syracuse University’s S.I. Newhouse School of Public Communications with over 200 film, TV, and commercial VFX credits to her name (“Shaina Holmes,” 2018), in order to stay competitive, a vendor will often undercut their bid to the narrowest margin just to stay competitive with outsourcing of jobs to other countries (S. Holmes, personal communication, September 16, 2018).  She broke down the typical VFX revenue model by saying if vendor is paid by a client for creating 100 shots in 60 days, then any time after that 60 days is unpaid. However, if the post-production process goes overtime, which is a common occurrence when multiple creative voices get involved, then the vendor pays out of pocket to all of their employees and facilities until the work is done.  The problem is the vendor had already cut the margins of that job down to barely being profitable, making those extra days of work extremely damaging to the vendor’s overall bottom line.  Prof. Holmes talks about how government subsidies and lower labor costs in countries like India, China, and even the Canada and Australia make it difficult for American vendors to stay competitive (S. Holmes, personal communication, September 16, 2018).   There are a number of areas of growth in the industry, however, and Animal Logic’s success largely has to do with their ability to stay on the cutting edge.

According to Prof. Holmes, commercials tend to be the bread and butter of a VFX vendor as the profit margins on those jobs tend to be higher.  Additionally, with the rise of 3D movie viewership, more opportunities are arising in the 2D-to-3D conversion market (“Special Effects,” 2018, p. 6).  Finally, the growth of the gaming industry and the virtual-reality (VR) industry has created new opportunities for VFX vendors to find work (“Special Effects,” 2018, p. 6).

Animal Logic: Ahead of the Curve

Animal Logic has been a leading force in these trends for a number of years.  In July of 2015, Animal Logic partnered with the University of Technology Sydney (UTS) to create a massive, state-of-the-art 360-degree immersive data visualization facility (“Animal Logic Creates,” 2015).

In 2010, Animal Logic was honored by the Visual Effects Society for its work on a Kaiser Permanente ad campaign (“Animal Logic Wins,” 2010).  Now with the introduction of Truant Pictures, Animal Logic is entering taking a much more aggressive step forward in the business of creating and distributing its own original intellectual property.  If its track record has anything to say for its future, it’s possible that everything will remain awesome for this VFX giant.